SCOTTISH DIVISIONS IN THE S OMME 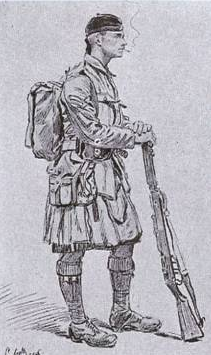 During 5 month in 1916, in the Somme area, 44 British divisions feed the battle.
Inside these divisions, 3 Scottish divisions are present : the 9th, 15th, et 51st division.
The units are gradually entrained to the Candas camp on the road Amiens / Doullens, for being later directed to the front line, relieving the units in place, tired and depleted.
Longueval, Bazentin, Contalmaison, Martinpuich, Beaumont-Hamel, so much names of small localities  registered to the regiment's prize list... and the list is so much longer.
Unknown in France, they are honoured on the UK road signs, and as well around the world.
The 9 th Scottish Division is present from the 1st July 1916 and relieved on the 19th  of July after having lost 314 officers and 7303 mens.
The 15th Scottish Division counts in 1919 45542 missing, wounded, dead.
The 51st Highland Division considered as « dangerous » by the opponent, lost 8000 mens during this bttle. An impressive monument dedicated to this division stands now in the back of Beaumont Hamel Newfoundland memorial.

The Auld Alliance, Agreement except in the history of mankind, who deserved better than failure in our history books, and ignorance of the French people.


« The Auld Alliance has not been written on a ewe skin parchment, but engraved on human skin, traced not in ink but in blood » - Alain Chartier 15th century.


In each battle, where for five centuries the destiny of France was at stake, there were always men of Scotland to fight side by side with men of France "- Charles de Gaulle, Edinburgh, 1942. 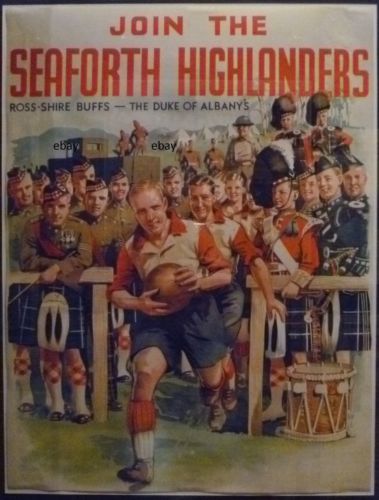 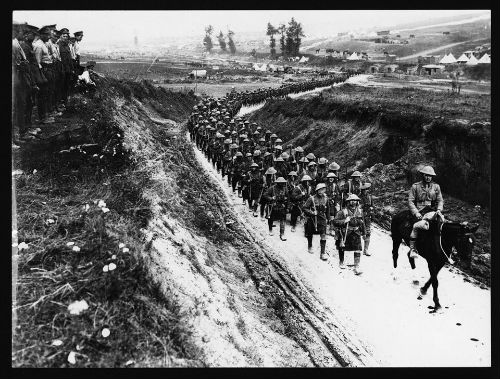 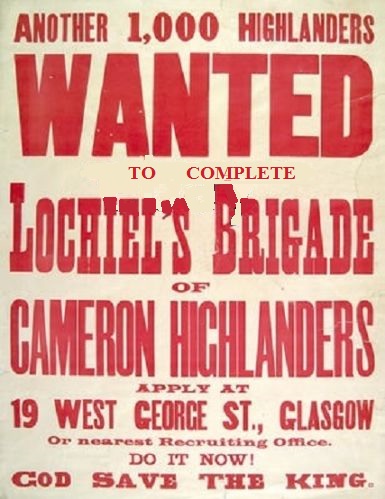 Nowadays, the word "SOMME" sounds for Commonwealth British people as "VERDUN" for French people.
Although our icounty is used to battles for centuries, the 1916 battle features unfortunately in  the book of records.
1915 was very murderous; in December of that year, the JOFFRE G.Q.G. in Chantilly, decides to launch an armed offensive on the Somme to annihilate German communication ways of Cambrai, La Cateau and Maubeuge... the axis of progress being the road to Albert, Bapaume, Cambrai. The front is coming from the North vertically to Albert and bends near Reims. To do so, these are the means provided on 70 Kms of front :
- 40Kms of French zone, 42 divisions and 1700 pieces of ordnance
- 30 Kms of British zone, 28 divisions and 600 pieces of ordnance
(one division = 18000 men)

On the same front the Germans dipose of 18 divisions properly installed.
On the 24th of June 1916, preparation of Allied artillery fires, bombardment is days and nights until the 1st of July...
The roar is heard at Abbeville and even on the British coasts.
During this time, the British armed used 1 500 000 bombshell and the French armed 8 000 tons of munitions. 240 military convoys transit each day in Amiens train station.
The railway network is amplified 600 km on the Somme sector to supply the front ... normal channels and channels of 0.60 m. 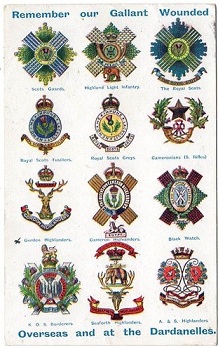 
During his little foggy morning,the storm of steel and fire stops at 07h00, at that time either side of the front line, 1 million of mens, from all nationalities, gathered on 1 km wide and 40 km long.
On the north of the river (the Somme), the British zone consist in  hills and valleys... which the Germans held the ridges
On the south of the river, the French zone is  a plain where the ruins of each village are many shelters Germans.

7h30 - On the British zone, loud explosions destroy here and there German  defenses, creating a breath of land amounting to several hundred meters and causing craters several tens of meters in depth and diameter.
These explosions are followed by whistles when the Tommies out "OVER THE TOP" trenches by successive waves of a hundred meters away. German machine guns mowed the Tommies as wheat to such an extent that the survivors do not represent more than half of the workforce in a few hours. Scottish brigade of the division of TYNESIDE (Newcastle) is committed to the axis Albert - Bapaume to Ovillers and La Boisselle, one battalion is led by the sound of bagpipe according to the tradition ... the bullets get the better of the music ... only one piperwill cross the enemy lines by a miracle. 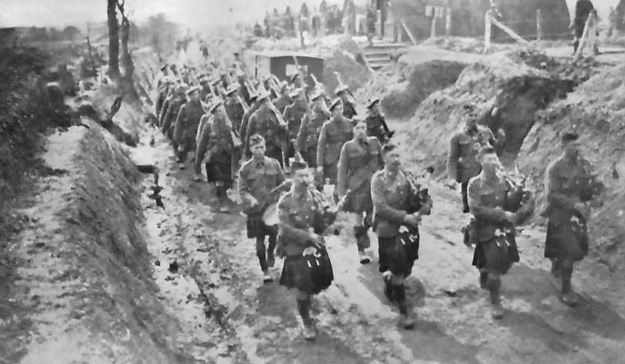 On the evening of that day, 60,000 Tommies, whose youngest aged 16 and the oldest fifties, missed the call.
The conquest of the land is null ... War is no longer the Sudan or South Africa at the beginning of the century.
French divisions received a "benefit" seeping between each shelter village which allows significant advance.
Months pass of convulsions in turmoil, and appears the TANK, September 15 during the action of Flers - Courcelette, it was not as successful as hoped
The November rain comes, the mud, cold paralyzes the madness of men, trapped in the magma where the shells plunged into the "porridge" without exploding. 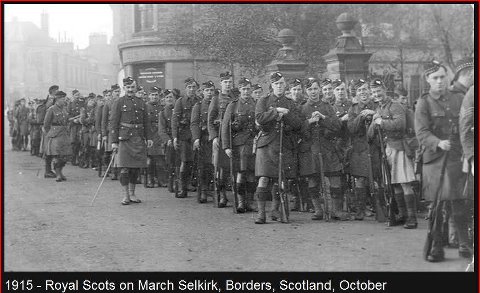 The Tommies sing:
We do not fear the enemy
Neither bullets whistling
Neither shell trajectories
Or the explosion of mines
Neither the snipers who seek
A nip in the bud our young hopefuls
NO! we do not fear the gun
No more than the enemy
We fear MUD
MUD
MUD ... 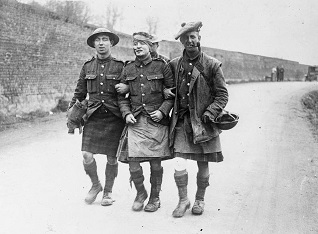 This territory was recaptured by German forces in April 1918
The British won the Battle of the Ancre (August 1918)
The French regained the North Channel. 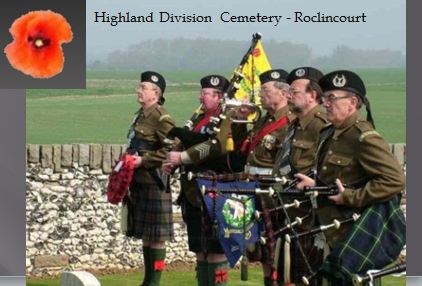 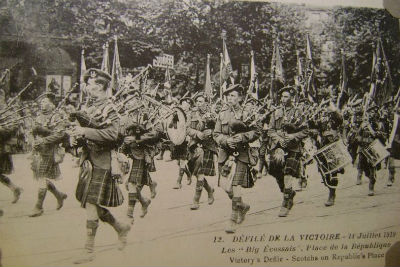 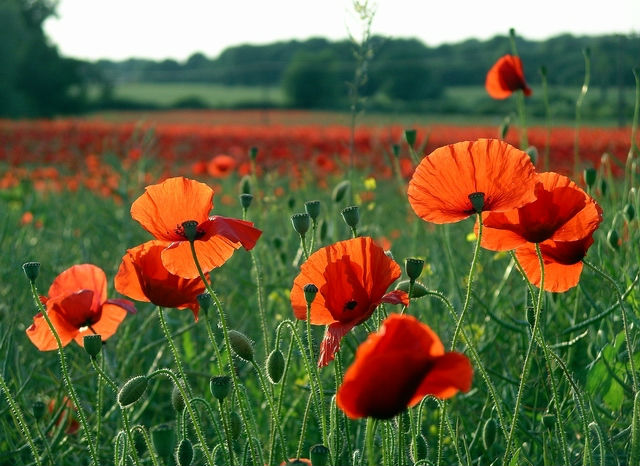 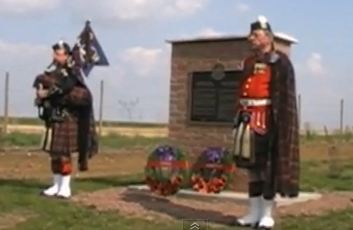 From August 1914 to November 1918, among the millions of soldiers who did not return,
more than 700 pipers died ....
The Pipers Memorial located Longueval was inaugurated in 2002 and is dedicated to them ..... 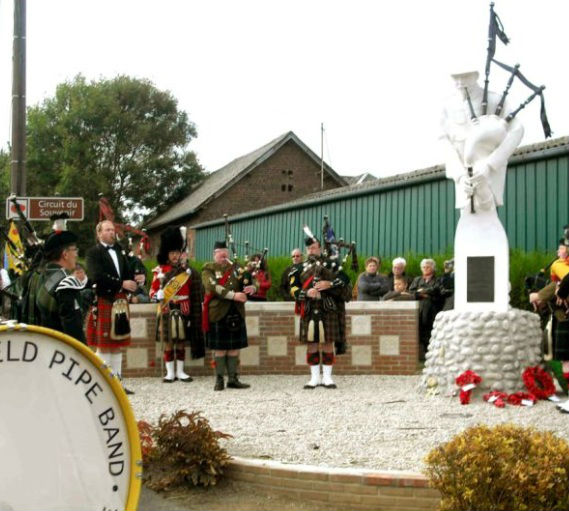 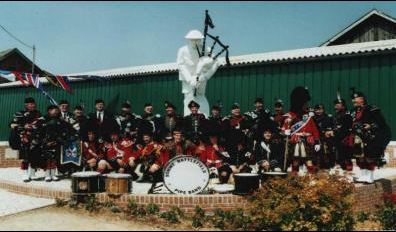 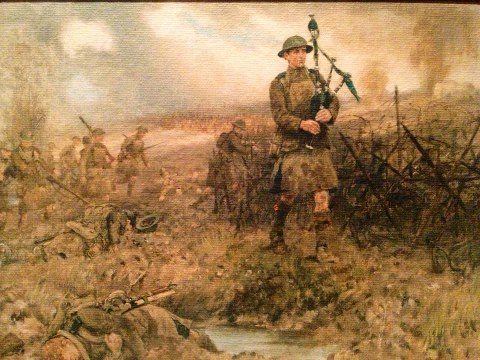 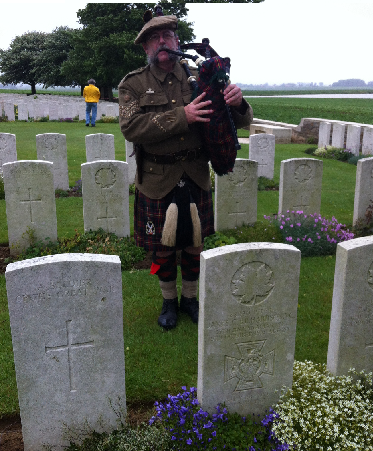